Homeblog with sidebarBlogElectric Cars – The Future for Taxi Companies?

Electric cars have become increasingly popular as technology has rapidly advanced in the automotive sector. Electric cars are now more efficient, cheaper to produce, and easier to afford. There are several taxi companies offering attractive and affordable options to the conventional petrol-powered automobile. One of the greatest challenges faced by manufacturers is effectively extending the driving range of electric cars. Until very recently, most electric cars have experienced limited driving range on a full battery charge. However, in recent years, there has been a dramatic improvement in battery performance and durability. Electric cars have gradually become a practical and realistic alternative to conventional automobiles. Several car manufacturers, including household names like Nissan and Toyota, now offer practical and affordable vehicles for consumers all over the world.

Taxi Industry
Electric cars are a good option for taxis and commercial transportation, particularly in densely populated cities. Air pollution is a constant problem in cities, due to the sheer number of people, cars, and vehicles in general. There is also the noise pollution nuisance associated with internal combustion engines. Electric cars drastically reduce, and in some cases eliminate noise and air pollution issues. In some major cities, hybrid vehicles are widely used as taxis, with generally good results. As the quality and reliability of electric vehicles continue to improve, it is very likely that taxis and livery vehicles will be increasingly electric-driven.

As a taxi has a commonplace in taxi ranks around the world including but not limited to city centers, shopping malls, conference centers, and airports these locations could accommodate electric cars by having specially made electric fueling stations. For example, a customer wanting an airport transfer could have their taxi wait in a designated spot outside the airport whilst the taxi charges.

London is conducting an electric taxi program. The pilot program is testing a batch of taxis, driven completely by electricity for 1 year. The City has an ambitious goal of converting one-third of all taxis operating within the City to electric vehicles by 2020. The program examines electric taxis as a practical alternative to internal combustion vehicles.

London’s example will likely be the trend in the near future. Electric cars offer many environmental advantages that are simply impossible to overlook. This is particularly true for metropolitan cities with significant pollution and environmental issues. Other cities have also adopted electrical vehicles for use as taxis. The trend is global and it will continue in the future. The global focus on environmental preservation will encourage more cities to adopt policies in favor of electric vehicles.

The use of electric taxis is likely to become more widespread. Taxi companies and operators will trend towards selecting more electric vehicles, as they become increasingly affordable and reliable. 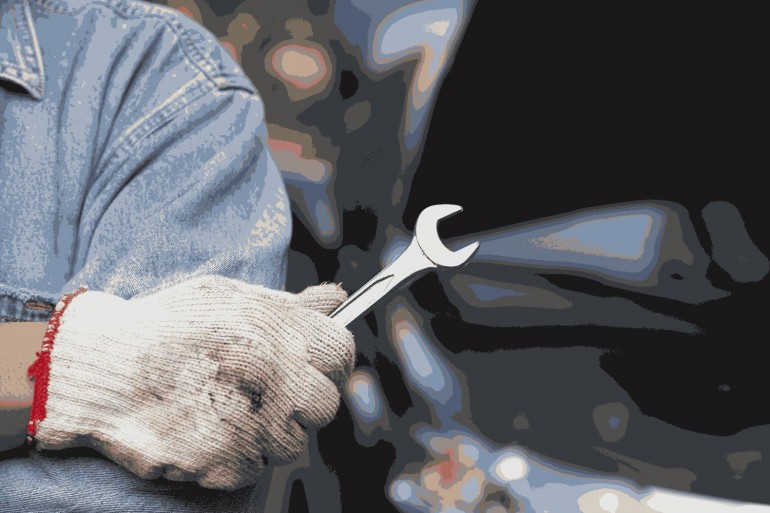 How To Fix Your Oxygen Sensor